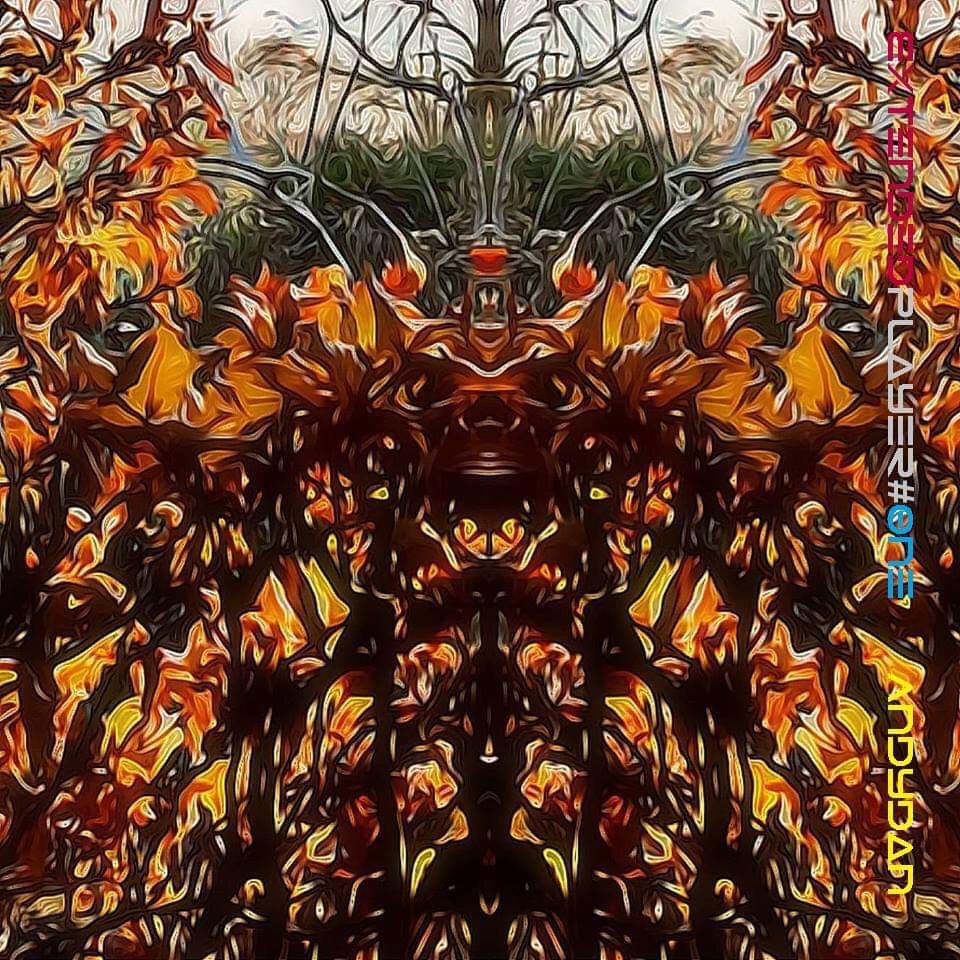 There's a group on facebook called "Weird Cover Challenge". Brave, some would say foolish, musicians challenge each other to cover sometimes unusual, sometimes little known, sometimes ridiculous covers. Almost without exception the results have been entertaining, but many have resulted in very surprising interpretations of different songs.

One of the big supporters of the group has been Andy Daniels who has faced up to challenges with aplomb. He's now taken some of those challenges and produced a CD with these remarkable recordings.

Again, he's taken his unique mix of his hexaphonic ukulele together with all sorts of backing instruments and percussion. The result is something that the original artists would probably have never imagined.

There are six cover tracks and three bonus tracks written by Andydan himself. First, let's discuss the covers, these all originated from the Weird Covers group.

The ELO classic "The Diary Of Horace Wimp" is brought up to date telling the story of the hapless Horace Wimp who needs guidance in his life. With an added twist for the poor fella, changed from the original, and with some clever references to other classics.

"Mummies" is a song by Toyah, written about a rather bizarre group of cadavers in Guanajuato, Mexico. These are bodies that were originally interred, but as the families of the deceased stopped paying rent for the graves, the bodies would be exhumed and stored in a shed. They are now bizarrely on display in a museum. I challenged Andy to cover this song, one of my favourite Toyah tracks, and although I find it difficult to say out of respect for one of my favourite songwriters, I possibly prefer Andy's track to the original. There's a book written by Ray Bradbury with photography by Archie Lieberman that inspired Toyah to write the song. I produced a video some years ago using these images if you want to hear the original piece.

"Thunderstruck" is a completely new interpretation of the AC/DC classic, barely recognisable, but given that Andydan treatment.

Andy throws in a West End musical number from Wicked with "Not That Girl". Well, I'm not familiar with the original, but I like this version for sure. You can't help thinking it would surprise the audience at the Apollo if they heard it!

"It's Up To Us" is written by someone called Simon Taylor. No, I've never heard of him either. He's priviliged to be in the company of these other artists on the CD, and to have his song covered in such a way by Andydan. It's essentially a protest song about frustrations of the modern world, and how many people complain about what's going on, expecting other people to change things. Andy gets the emotion across in the way the writer intended and orchestrates it so much better than original performances of the song. I'm allowed to say that!

Rod Stewart is next to get turned over by Andy, although this is probably closest to the original!

The next three tracks are bonus tracks, an upbeat re-working of "Ascent" from his (Cool Cat Ukes Recommended) Eight Thousands album, "From The Sea" - a new track, released here as a demo, and "This Boat Will Be My Grave" - another from another one of Andy's projects that we no doubt may hear more of in the future. There's some clever hidden stuff on here, too. Just saying. 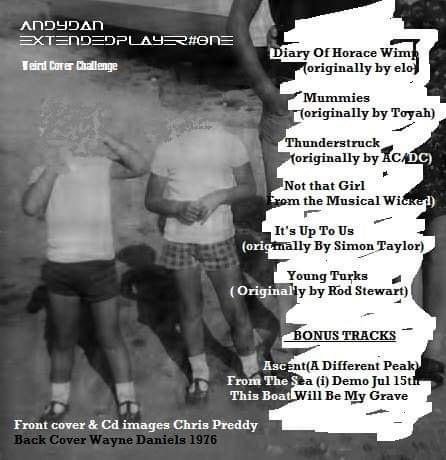 I'm a big fan of what Andy does with the ukulele, a big part of that if because it's so different, no cliché ukulele stuff, in fact barely recognisable as ukulele music.

The album has been released to a number of members of the facebook group, and a few others but extra CDs may be available to others if you meet Andy at festivals or other places. It's a CD to be sought after. Seek one out and get a copy if you can. Very collectable and I understand that a limited number of copies are available. I'm not going to give links for you to buy it, you'll have to find it!