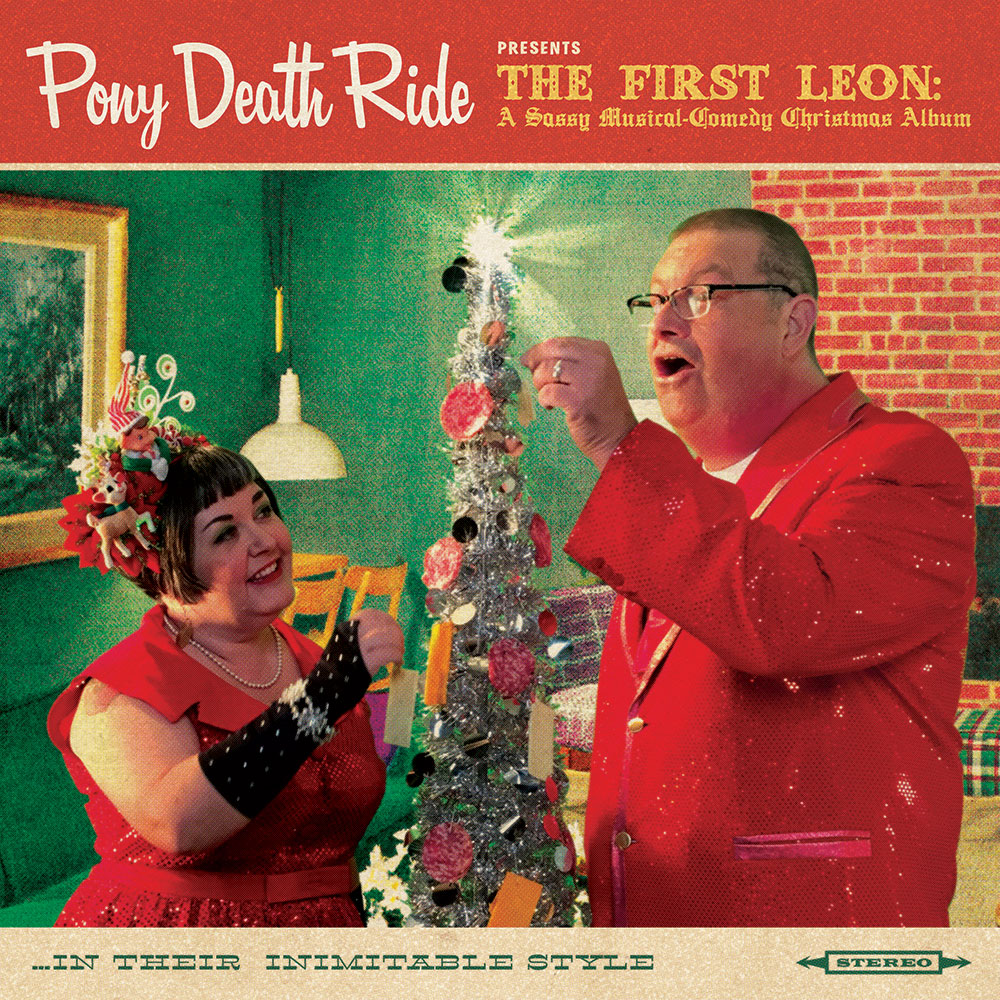 We reviewed a Pony Death Ride album some time ago. Take a look at the track list below, and you'll get a good idea of the genre of this album.

Let's start with one of the two covers on the album - 'Baby It's Cold Outside'. This track has been derided recently, but with the touch that Joe & Jaye give it, they've given it the modern day recognition and just about get away with it.

Joe & Jaye in their own biography state they are from San Diego. Then, they state that they are half-Canadian. I don't know if that means that one of them is Canadian, or that they are both half-Canadian (let's leave the mystery like that!). Either way, my own experience of San Diego was pretty surreal, so it kind of makes sense to me as I listen to the album itself. Surreal comedy kind of sums it up.

Be very aware that this is NOT a traditional Christmas album. It's probably one to play late at your own party, or on Boxing day when you are really fed up of Christmas. Don't play it when the vicar has popped round for a bit of yule log.

'Cold Blooded Christmas' (the other, less well known cover) is one that really does not warrant a video. It's graphic enough!

If you've ever found members of your family an endurance, or those who bring their new baby to you for an extended visit over Christmas, then 'Your Baby's Ruining Our Christmas' will ring very true.

This album is not for the easily offended, but why not make up a Christmas playlist with one of those standard Christmas compilations, you know, the one with 100 favourite Christmas tunes on it, add this album to the playlist and put it on shuffle over Christmas dinner with the family? Go on, live dangerously, see who really listens...

Anyhow, go over to Pony Death Ride's site and get the album in time for Christmas! 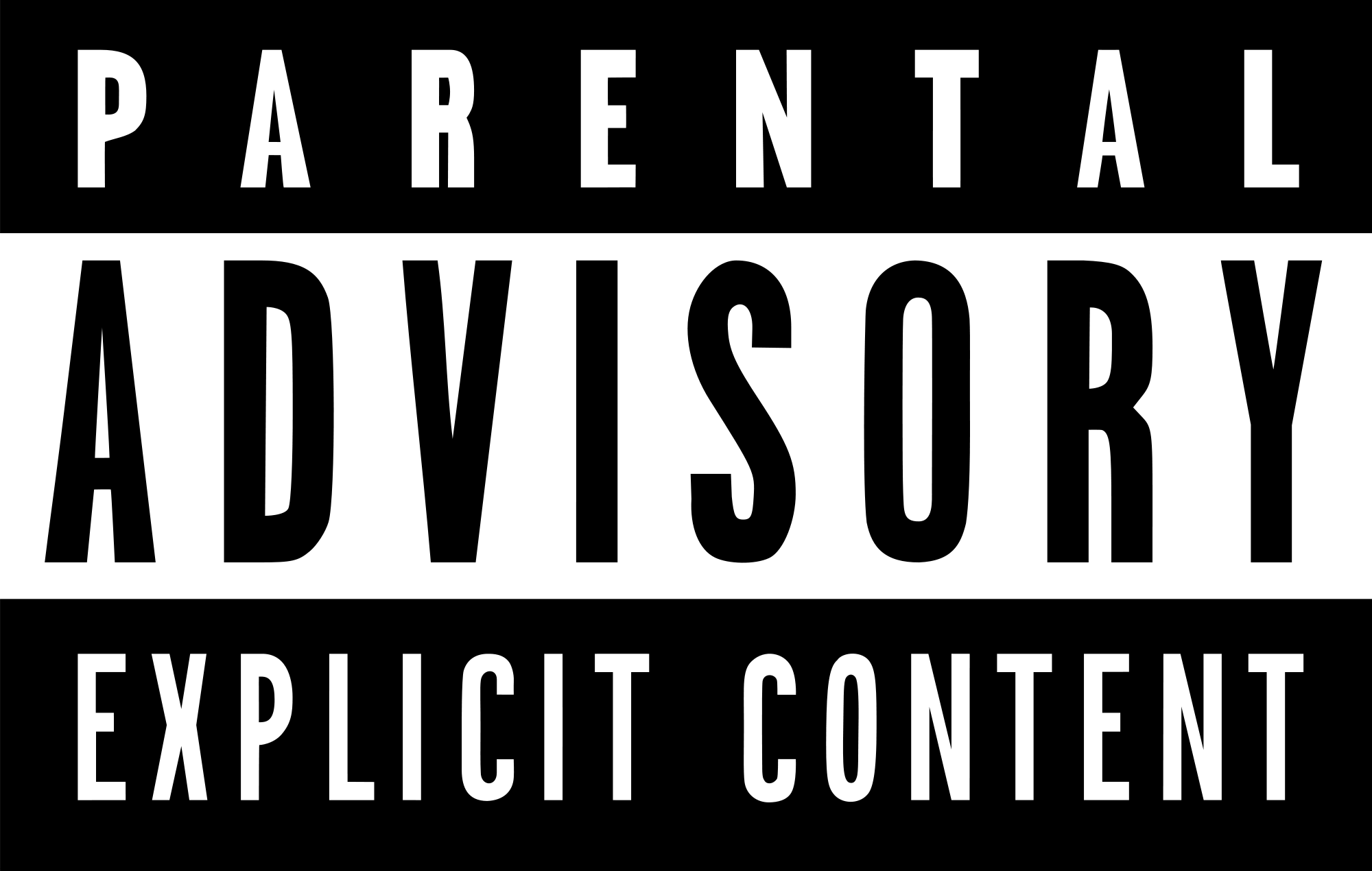 1. Christmas Introduction
2. Nothing Beats Old People At Christmas
3. Ancestry.com
4. Your Baby's Ruining Our Christmas
5. It's A Tom Waits Christmas
6. Hobby Lobby Christmas
7. Cold Blooded Christmas
8. Baby, It's Cold Outside
9. Ugly Sweater Christmas Party
10. All I Want For Christmas Is A Divorce
11. T'was a Week Or So Before Christmas
12. There's Just Too Many Dicks Here
13. Holiday Salutations From Phil And PDR