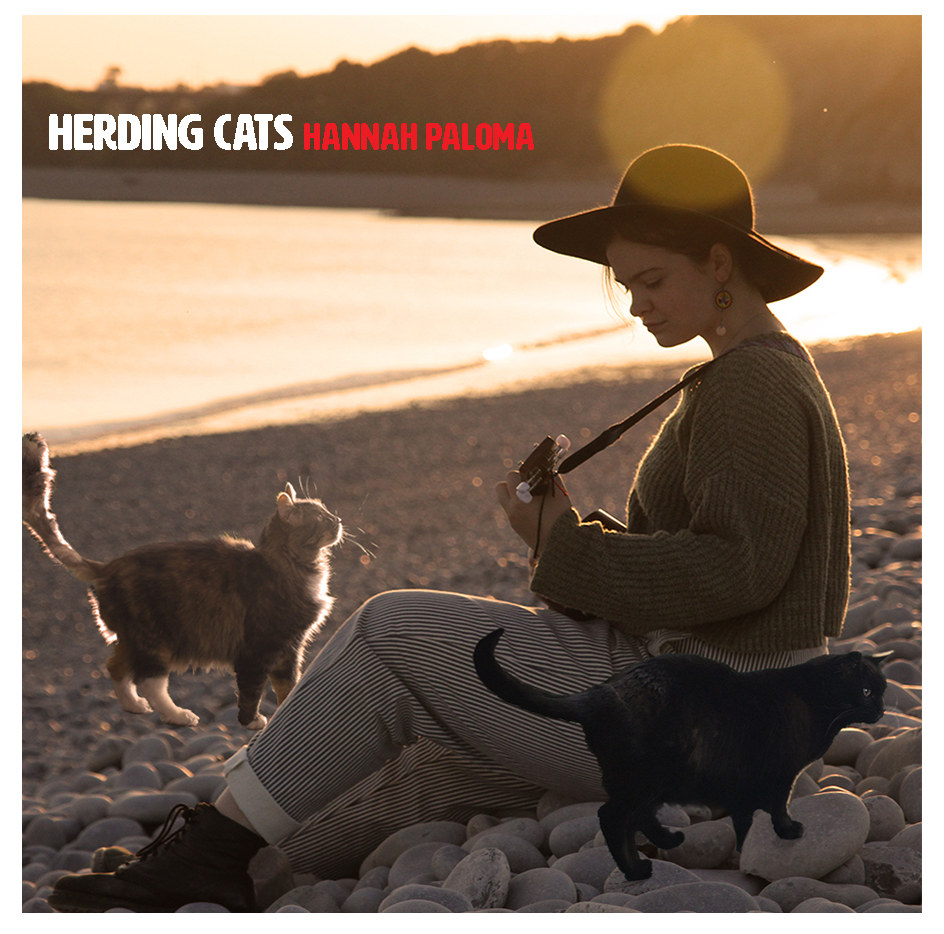 The overwhelming impression of this album to me is one of incredible songwriting at multiple levels. By this I mean not just the melody and the poetry of the lyric, but multiple layers of melody, and quite unlike anything I've heard recently, especially from someone so young. Hannah has four years songwriting experience with Music Mix in Cardiff, close to her home town of Barry in Wales. She's also been performing with her mum in the group Belly And The Egg.

The album starts with 'Mountains', no ukulele here, but a three part acapella, (plus harmonies), showing great stereo imagery and setting us up for the style of the album to come.

The title track, 'Herding Cats' has a ukulele with strum and melody lines, other tracks feature keyboard, even violin. We have to wonder at the meaning of 'The Pot', it's like an upbeat ballad, but seems to be a beautiful tribute to a lost friend, maybe even a cat?. It matters not to the listener, sometimes the beauty of a great lyric is in the interpretation.

The album is lyrically and presented/arranged in a style a little reminiscent of Kate Bush, even though Hannah mentions Tracy Chapman as an influence - you can hear that too, but really she is a new musical writing talent who could take any direction - as a popular music singer songwriter, arranger or performer. It’s all there. The album is strong vocals and a light touch of ukulele and other instruments.

'Ice is Melting' has superb counter melodies and 'Colours' hits you with an incredible harmony, there's a discordant feel to it, but not in a bad way at all. These are great demonstrations of the vision that Hannah has as a song writer and arranger.

'Dealing' - another of Hannah's original songs

One day, we will get an interview with Hannah and understand the stories behind the songs. In the meantime, get the album and discover this new musical talent.

We've said before how we avoid handing out our "Recommended Album Award". This album was so close to getting it, that it's worth explaining why not in this case. The songwriting and the poetry is top notch, as I've said, the stereo imagery is done very well. Just in one or two places, maybe the final mix is a little brash. Hannah has recorded and mixed the album at home, so it really is exceptional, I'm being picky by holding back and feel a little cruel, but there is so much more to come. If this album was used as a demo and professionally remade with a few extras it could actually be a top flight album for general consumption. So much potential, but really, don't let that take anything away from what is a great debut album.

Hannah's website is www.hannahpaloma.com, you can buy a physical copy of the album there and see the other things she is doing. We hope to see her live at some time in the future. 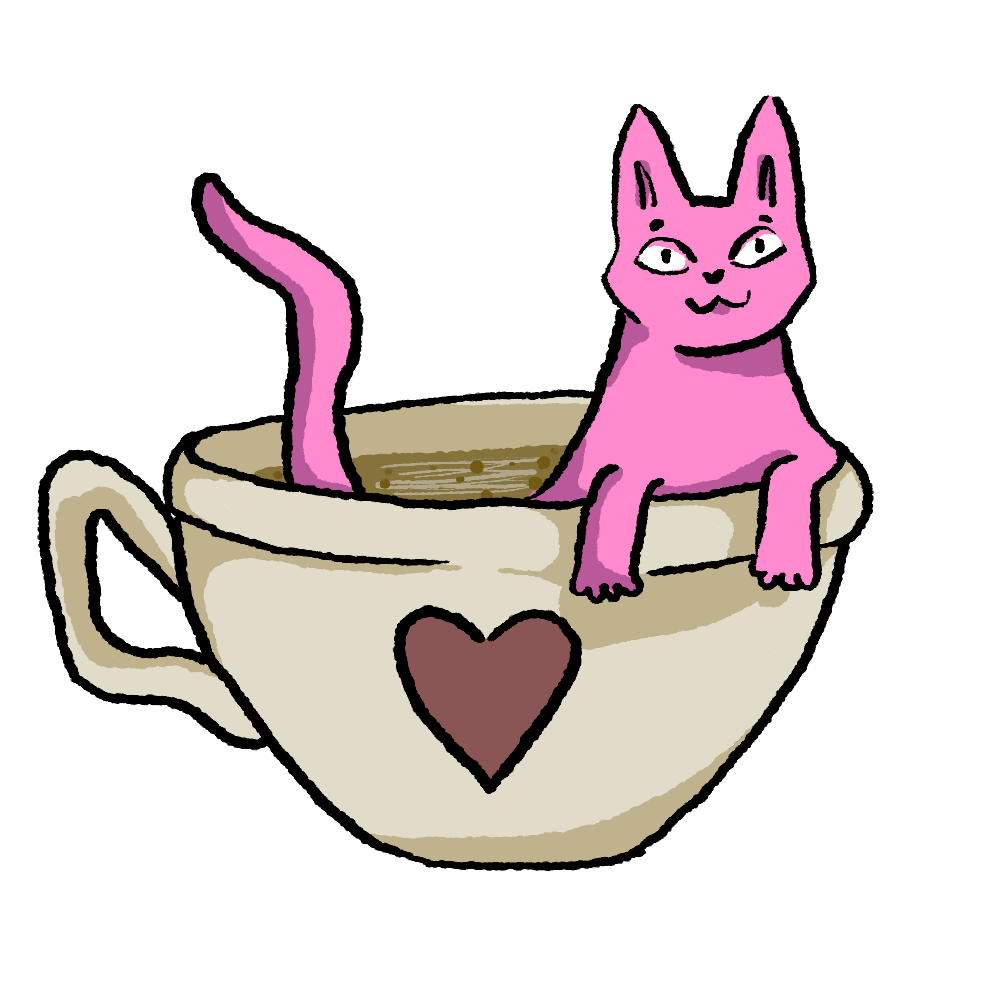 The album is hauntingly good, brilliantly assembled, and a stunning debut piece of work.