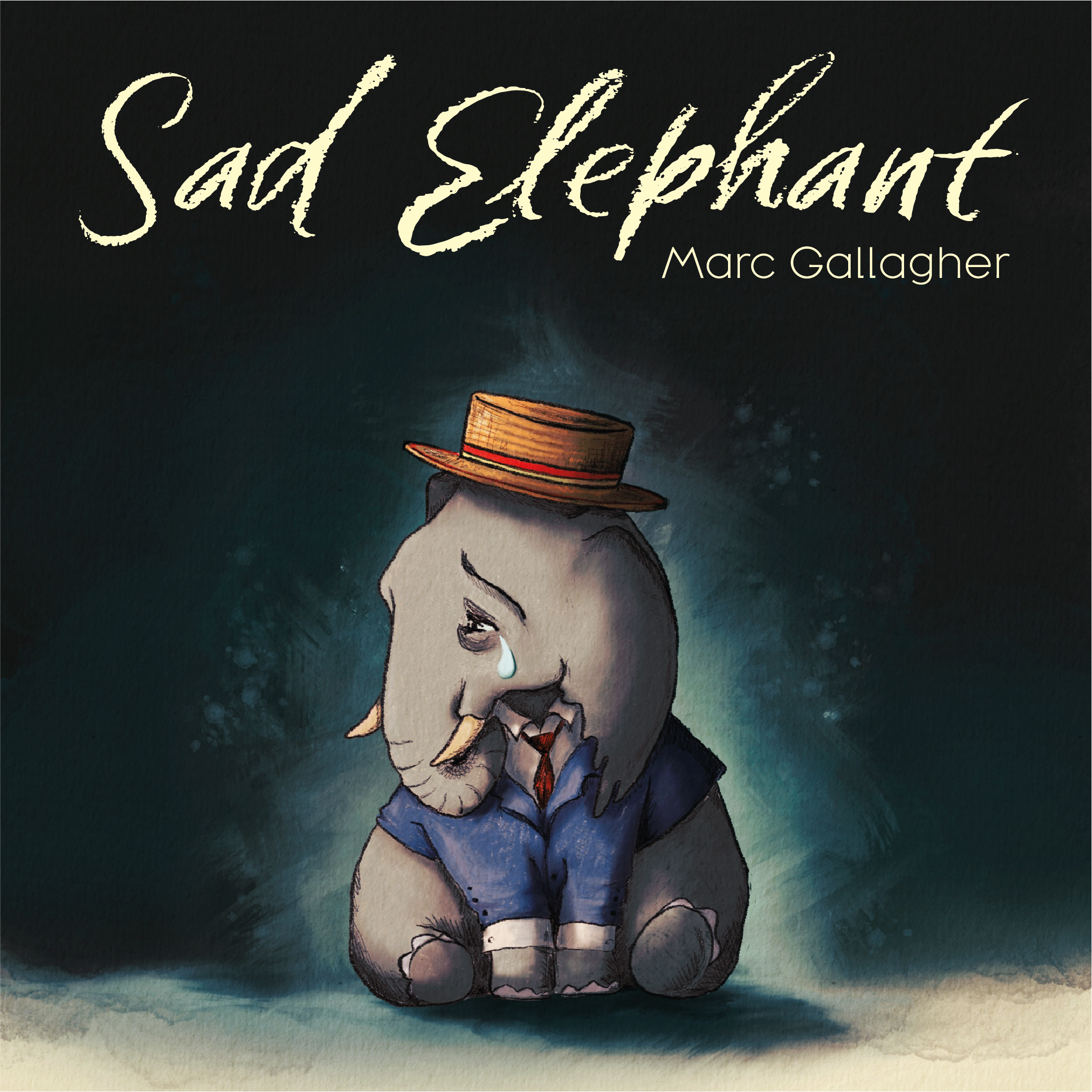 Well, from Marc's first album to now is a huge step. The last album "Songs From A Happy Winter" was good enough to win our Recommended Album Award, but this is another level again.

It's a single, but in this song, Marc has shown his depth as a songwriter and arranger. The recording and mixing is exquisite. Marc recorded 30 parts to the song and got it professionally mixed at a commercial studio, and it works.

The song is about Marc's experiences with sleep apnoea (I imagine the metaphor is to do with the look of the machine used at night as part of the treatment for the condition), the song is in part influenced by Dodie. There's a lovely sweeping baritone ukulele backing for the whole song, but it introduces cello, choral voices in the arrangement. It's a great example of how to arrange and mix a song. It's deserving of radio play - BBC Introducing - are you listening?

If Marc can compile an album of similar quality songs, he'll really have something on his hands.