I've had the studio over a year now, with the last update in September, but we thought it worth showing you some of the instruments, gadgets and toys I've acquired in 2021.

First up is a Casio CT-S1 keyboard (full size keys). It's a standalone 61 key keyboard that majors on piano sounds, but also has other sounds available - one in particular a "Cathedral Organ" with a thumping bass sound. In the studio, it's the main keyboard controller, with USB MIDI output going straight into Logic Pro which is used for all of our recording. It's also available in white or black, but red was the obvious choice for us. A great value keyboard at around £225.

Next is the audio interface - a Behringer UMC404HD. This replaced a two channel device and provides added convenience by allowing for a keyboard or synthesiser to be permanently plugged in on channels 1 & 2, leaving 3 & 4 open for ukulele or bass guitar and vocals. It interfaces again to Logic pro giving audio in and out at high quality. The output is connected to the in-studio amplifier and loudspeakers. Should be obtainable at under £100.

Then, we have the Casio-MT100. Not a purchase, this was being thrown out by someone on facebook Marketplace as it wasn't working and could go to someone who might be able to fix it. I snapped it up and got it going in about 30 minutes. My rule of electronic repairs is that 99% of issues are power supplies and mechanical faults. This was switches, they just needed a clean up. Dating from 1983, it's got a proper retro sound, Casio one-finger chords and rhythms, but is polyphonic. Great fun.

The star of 2021 has to be the Behringer Pro-1 synthesiser. A clone of a 1980s synth, the Sequential Circuits Pro One, it can be heard on much of the 80s electro pop. Takes some getting used to, driven from MIDI, so the keyboard and Logic Pro is a key part of using this. The manual that came with it is less than inspiring, so I rewrote it, learning about the instrument in the process. I've got a page on the synth here. It's more expensive now as component shortages are hitting supplies, but I got it for £166 in the Black Friday sales. Aim for £220 or less. 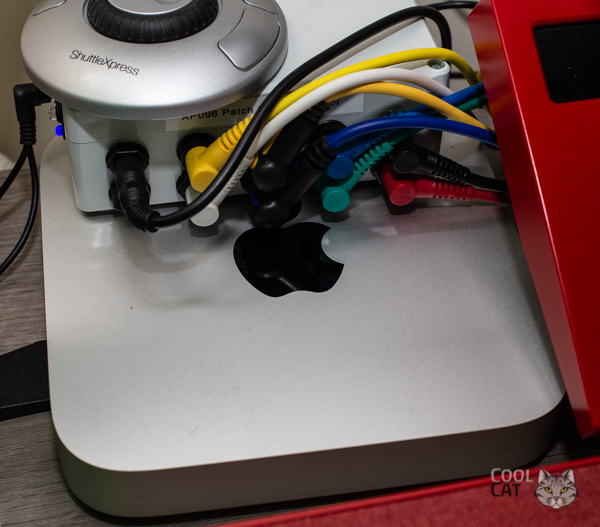 Central to the studio is a Mac Mini. It's small and tucks away at the back of the desk. Makes no noise, even when working on video or exporting big video or music files. It's the new M1 model, replacing a 2014 Mac Mini that was a lot slower. I bought the entry level version, but it's still way faster than my Intel MacBook Pro from 2020. Amazing value.

Everything just plugs in (I need a USB hub to get everything connected), no drivers need to be installed, switches on quickly and with Apple's iCloud, key parameters and files sync automatically to my iPad, iPhone and Mac. 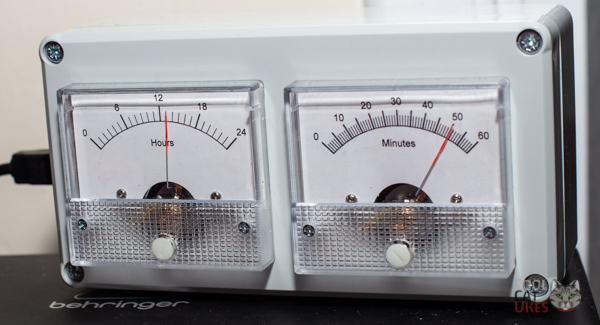 The meter clock tells the time in the studio. It gets the time from WiFi and displays hours and minutes on two analogue meters rather than the usual hands on an analogue clock. It's something I designed and make.

A few of you have got one of these, I've sold quite a few now in the UK and abroad. More infomation at Ambient Power. 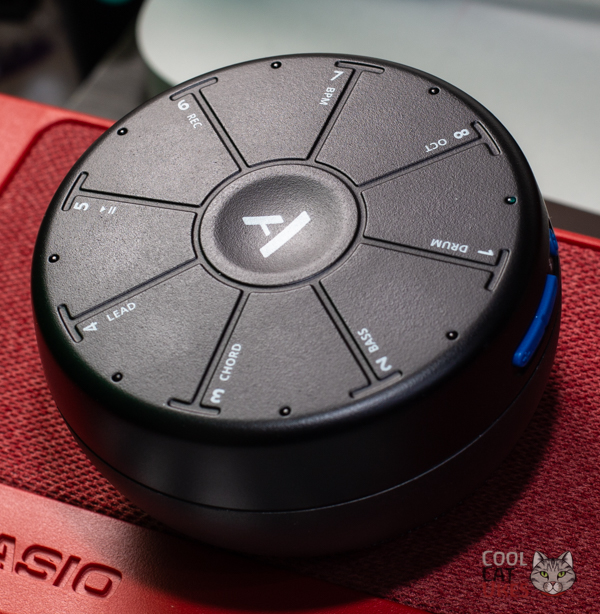 The Artophon Orba is weirdly cool. It's a drum machine, chord, lead and bass sequencer all in a handheld device.

It works by tapping the keys on the top and waving it around (it's motion sensitive). It's a looper/sequencer all in one, programmable to different keys with different sounds and so on.

Connects to your phone to set up, but otherwise is stand alone with its own speaker and power source.

I used it to cover Ed Sheeran's "Shivers", setting up the loop, then playing along with ukulele. 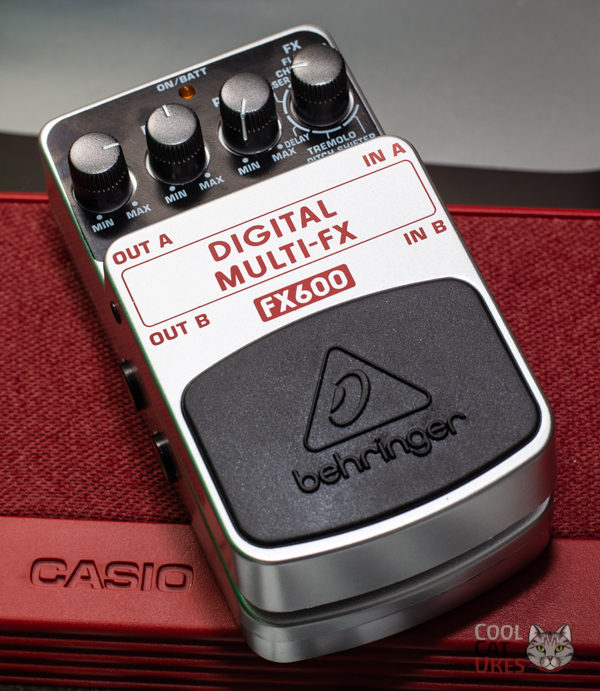 Pedals are useful not just for stringed instruments, but for keyboards too. Behringer's FX600 gives a range of effects, with stereo output. Chorus, flanger and pitch shifter are all quite funky effects.

Great for thickening up a ukulele sound, but on the output of the Casio keyboard, it adds dimensions that the designers could only dream of back in 1983! 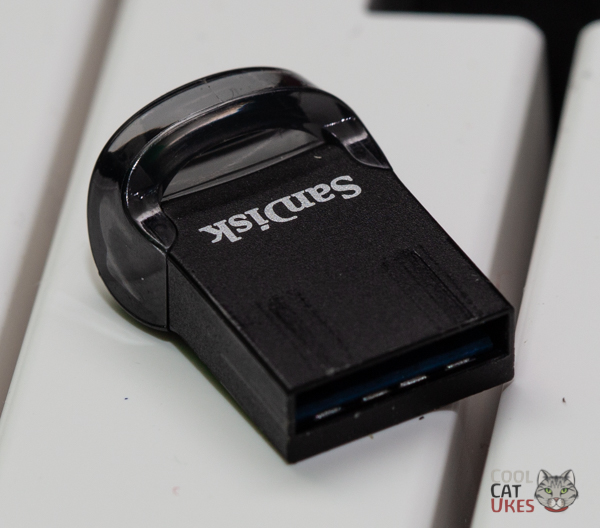 This little 256GB Sandisk dongle is tiny. A nightmare as a real USB key, you'd lose it in a heartbeat, but it plugs into a USB port and the Mac uses "Time Machine" to backup files hourly to the device.

So, if the worst happens, I'll only lose an hours work. USB keys aren't fast, but for incremental backups like this, speed doesn't really matter. The first main backup took a while, but after that, you don't even notice it happening. 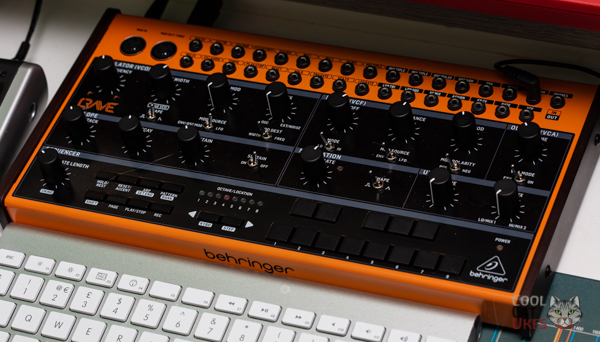 More Behringer goodness. The Behringer Crave. This is a nice simple little synthesiser with a sequencer built in.

People often use these for rhythm and bass lines, but again, it can equally be driven again from Logic and the computer.

Well, that's it for 2021. I hope this little update has been interesting maybe even given you some ideas. It's all good fun!